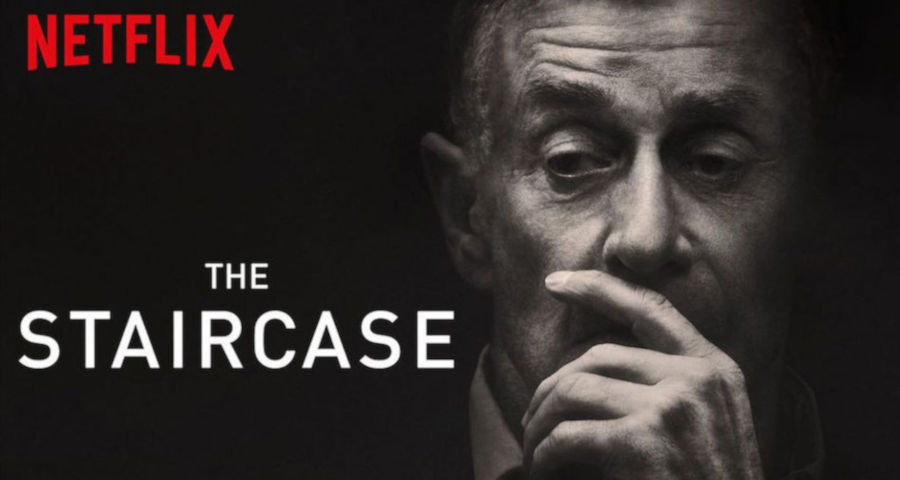 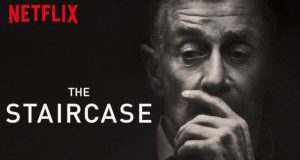 “The Staircase” is a 13-episode documentary that plunges us into the heart of the trial of an American writer, Michael Peterson, accused in December 2001 of murdering his wife, Kathleen Peterson, who was found dead at the foot of a staircase in the family home, in troubling circumstances.
A case full of twists and turns, The Staircase retraces each step of Michael Peterson’s judicial path, who claimed his innocence for more than fifteen years.

Why do we love it? “The Staircase” paints a scathing portrait of the American judicial system, immersing the spectator in its workings, even transcribing interviews between Michael Peterson and his lawyers. Striking from the first to the last episode, this documentary series leaves no one indifferent.