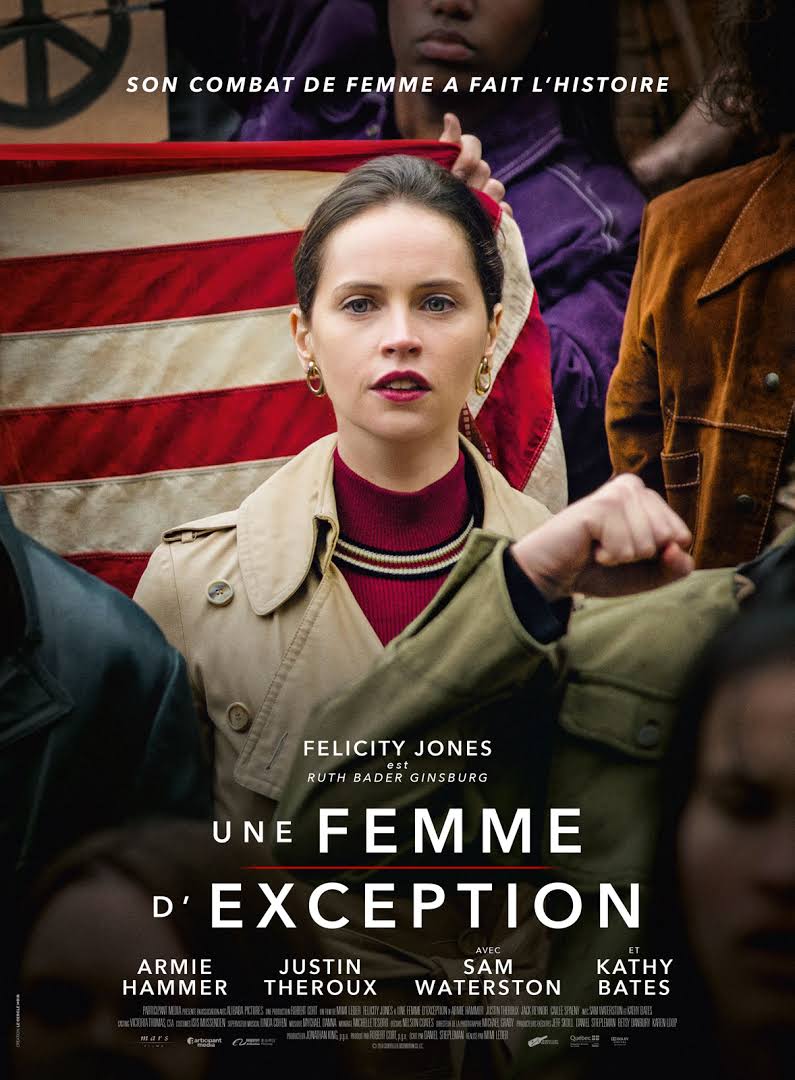 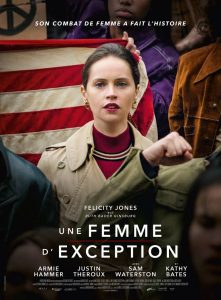 The film, released in 2019, tells the story of Ruth Bader Ginsburg’s early years. It traces her legal studies at Harvard University, when she was one of the only women there, then the beginning of her career as a lawyer and the first causes she defended, mainly women’s rights. Felicity Jones plays Ruth Bader Ginsburg. The screenplay was written by the judge’s nephew, Daniel Stiepleman.

A beautiful film, wonderfully performed, which highlights with emotion the courageous fight of Ruth Bader Ginsburg and the impact of her actions for women’s rights in the United States. Ruth Bader Ginsburg later became one of the most important Judges in the history of the American Supreme Court and sadly passed away on September 18th.