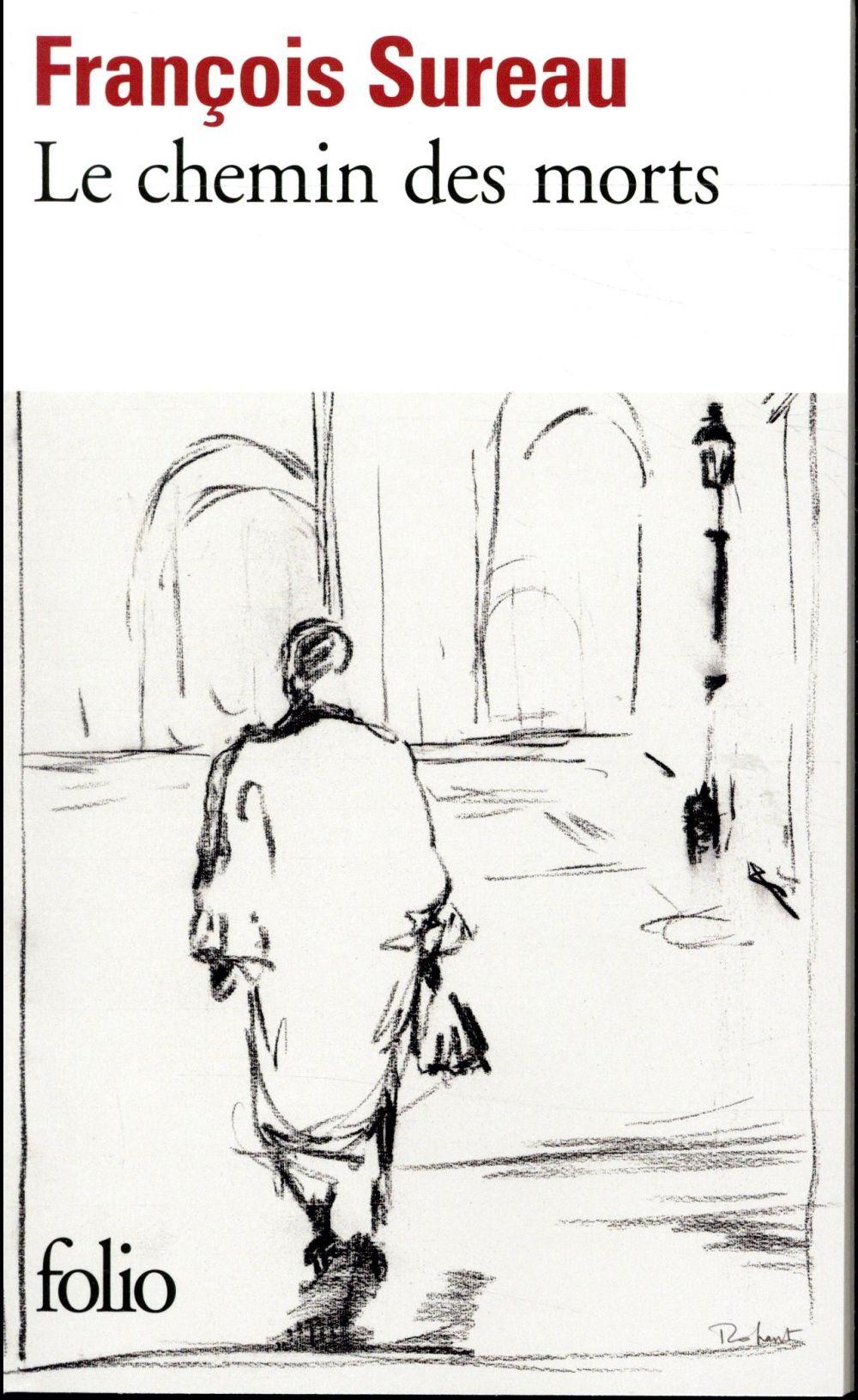 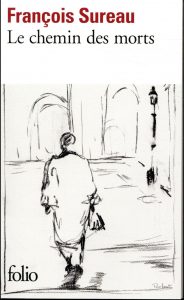 Paris in the early 1980s. After living 20 years in exile, a former Basque militant refuses to return to Spain. He demands protection from France, because he thinks his life is threatened in his country. For the French legal justice system, this case is highly sensitive. By accepting his request, France would be denying Spain’s return to a democratic regime and the rule of law. By refusing, France would be willfully ignoring the repeated murders committed against Franco’s former opponents. It’s up to the narrator of the book, a young and inexperienced lawyer, to make the final decision.

In this brief personal account, François Sureau reflects back on an episode from his youth when he was a spokesperson for the Refugee Commission and had to decide the fate of Basques claiming political refugee status. A miniature depiction of the political scenery in the eighties, a mediation on the right to justice in an altogether intimate, reserved and powerful text.