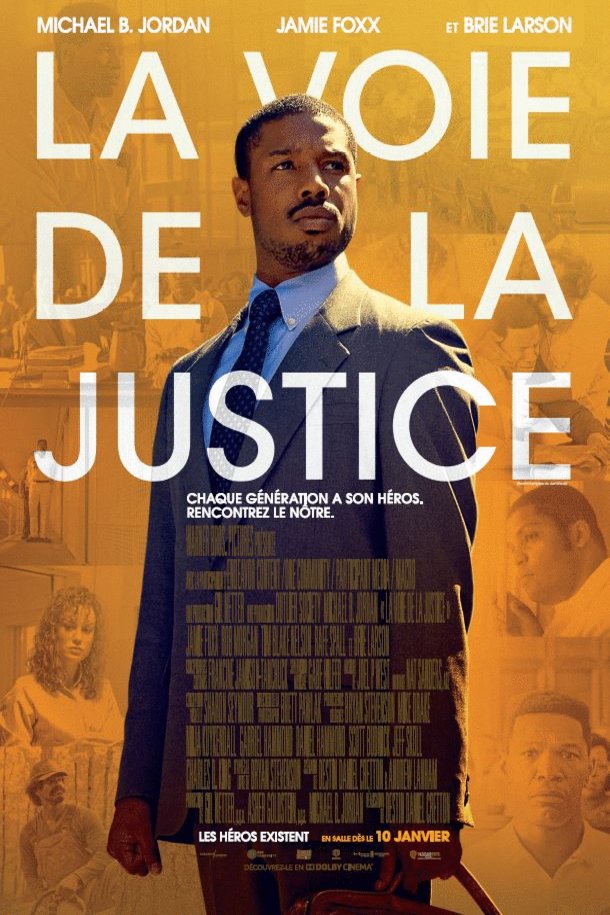 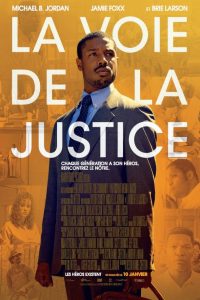 Currently in theatres, it has been showing since January 29, 2020.

Just Mercy is based on the true story of the major historical struggle of a young lawyer Bryan Stevenson. After graduating from Harvard, Bryan Stevenson decides to devote himself to the civil rights cause and defend those who have been wrongly convicted. With the support of a local activist, Eva Ansley, he goes to Alabama and gets involved in the case of Walter McMillian. Despite the ample evidence proving his innocence, Walter McMillian is on death row for the murder of a young girl.

The film is about the struggle to make the law, the rule of law and justice prevail over relentless and unyielding racism.

Why do we love it? Although the film’s topic isn’t new to any of us, it is unfortunately very accurate and very well addressed. The interpretation of the characters’ tragic and unfair destinies is remarkable.