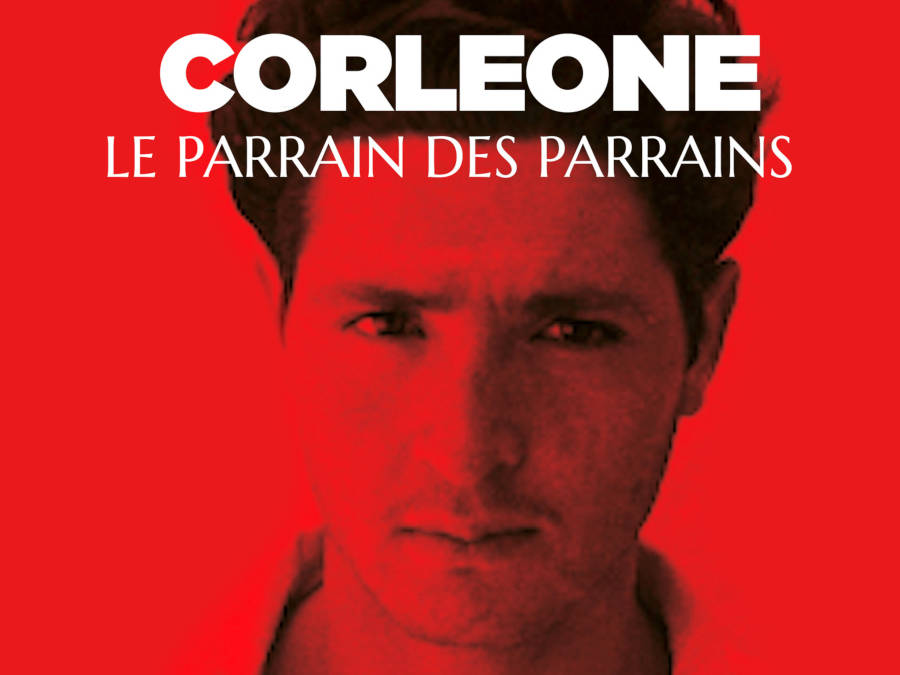 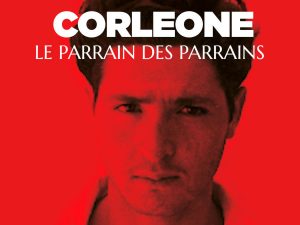 “Corleone, the godfather of the godfathers” retraces the life journey of the sinister head of the Cosa Nostra, Salvatore Riina, alias Totò Riina. From 1977 to 1994, he reigned alone over the Sicilian mafia.
This documentary shows archival images and rare footage, and calls on the judges, lawyers and policemen who have been involved in affairs linked to the mafia, but also on former killers of Totò Riina, “repented” henchmen, some of whom are free today, with new identities, or remain in prison.

This documentary also evokes the “Mega-Trial” of Palermo, which was held between February 1986 and December 1987, during which 475 accused were convicted because of their activities linked to the mafia, most especially thanks to the testimony of the former mafia chief Tommaso Buscetta. This Mega-Trial was held a gigantic bunker especially constructed for this occasion, close to the Ucciardone prison, to limit any risk of prison breaks.

Why do we love it? A masterful portrait which also pays tribute to the men who sacrificed their lives fighting against the mafia, such as judges Falcone and Borsellino.