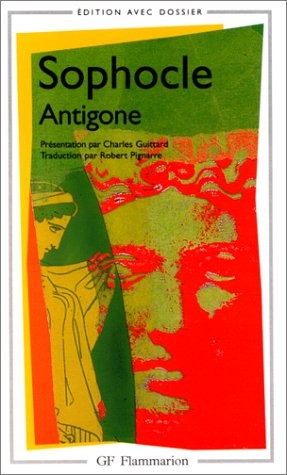 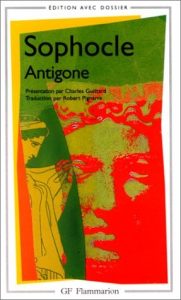 “Antigone” is a Greek tragedy written by Sophocles in 441 BC.
Oedipus, king of Thebes has three children: Antigone, Eteocles and Polynices. After Oedipus’ death, Eteocles and Polynices die fighting to take over the power of Thebes. Their uncle Creon, who becomes king, refuses to bury Polynices, whom he believes was responsible for the war’s misfortunes. Antigone, who considers the right to bury the dead as sacred, disapproves his decision. Creon sentences her to death.

The play gives us a moment to reflect on the conflict between natural law and positive law, on the difference between justice and law, as well as on the legitimacy of individual and ethical resistance, violence and abuse of power.