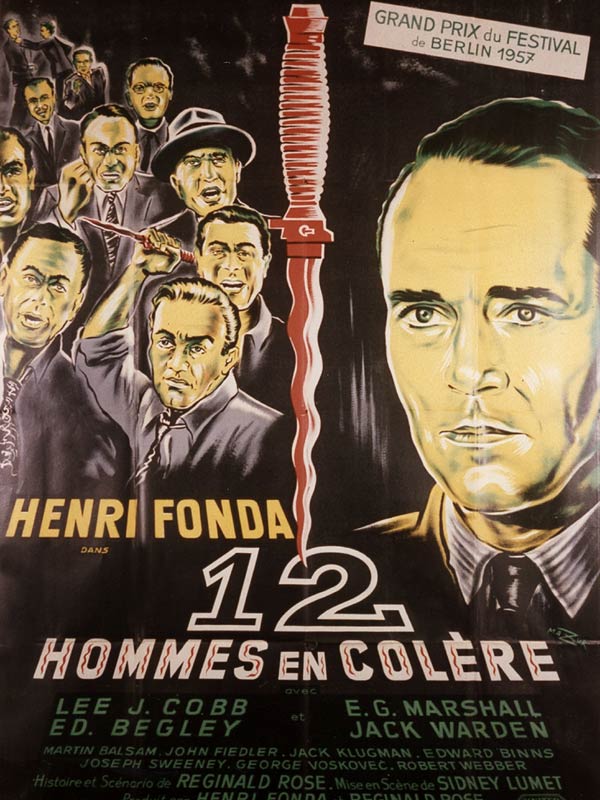 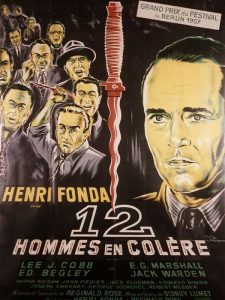 A young man from a modest background is charged with the murder of his father and risks the death penalty. The jury of twelve men go into deliberation and immediately proceeds to a vote. Eleven vote guilty, but the final decision has to be unanimous. The only juror who voted not guilty, is summoned to justify himself. He explains that he has a doubt and that a man’s life deserves a few hours of discussion. He then tries to convince them one by one.

The script has also been adapted for stage and is currently being performed at Théâtre Hébertot in Paris. 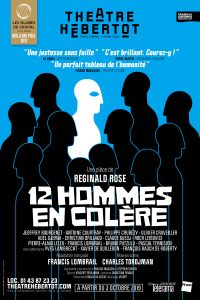